Our mission is to honor the original Chief of Wakaya’s wishes for the protection of the natural resources and the prosperity of the Fijian culture. In doing so, we seek to provide our guests with a unique and unforgettable experience of our caring and joyful community, the delicious flavors of the local resources, the rich culture of Fiji and the stunning beauty both above and below the ocean.

We seek to balance the ways of the past with a path towards the future for our community. Through Fijian elders we hope to preserve the indigenous ways of the Fijian people, including artisanal, culinary, botanical, musical  and medicinal traditions. Through education by scientists and professors, we hope to uphold and inspire environmental protection of both the land and ocean. Combining these tools as well as those provided by the FIjian education in the Island school, we hope to provide the children of the Island with everything necessary to empower their future and protect their past.

The history of Wakaya dives deep into the past, and is even unfamiliar to many Fijians. Wakaya was inhabited by a village called Korolevu, and they were blessed with the spoils of the island. Unfortunately, they did not live in peace as the land on which they occupied was claimed by villagers on the neighboring island of Ovalau. War was declared on Wakaya as the women were kidnapped and men were wiped out. Avoiding death by the Ovalau villagers, the Wakayan Chief jumped off a cliff in order to keep Wakaya free. In his honor, the cliff was named Chieftain’s Leap, to commemorate his sacrifice for the land and his people.

In 1862, Wakaya was Fiji’s first island which attempted to make sugar, however, it led to financial failure. After over a century, Wakaya island was bought and sold by David Gilmour, who was responsible for the island’s development, employing hundreds of Fijians to create the infrastructure enjoyed on the island today till date. In 2016, Wakaya was faced with one of its greatest challenges; Tropical cyclone Winston. It was one of the strongest cyclones ever recorded in the world, and it passed directly over the Island leaving much of the Island in complete disarray. It was at this point which ACK Wakaya Holdings saw an opportunity to bring back the once thriving nature, community and resort.

In late 2016 Wakaya reclaimed its roots with a solemn vow to honor the original Chief’s wishes to protect the natural beauty of the Island and embrace the heritage of the original islanders, ensuring their freedom and prosperity. Wakaya has seen many Fijian families grow, and it is always an honor to witness this first hand. 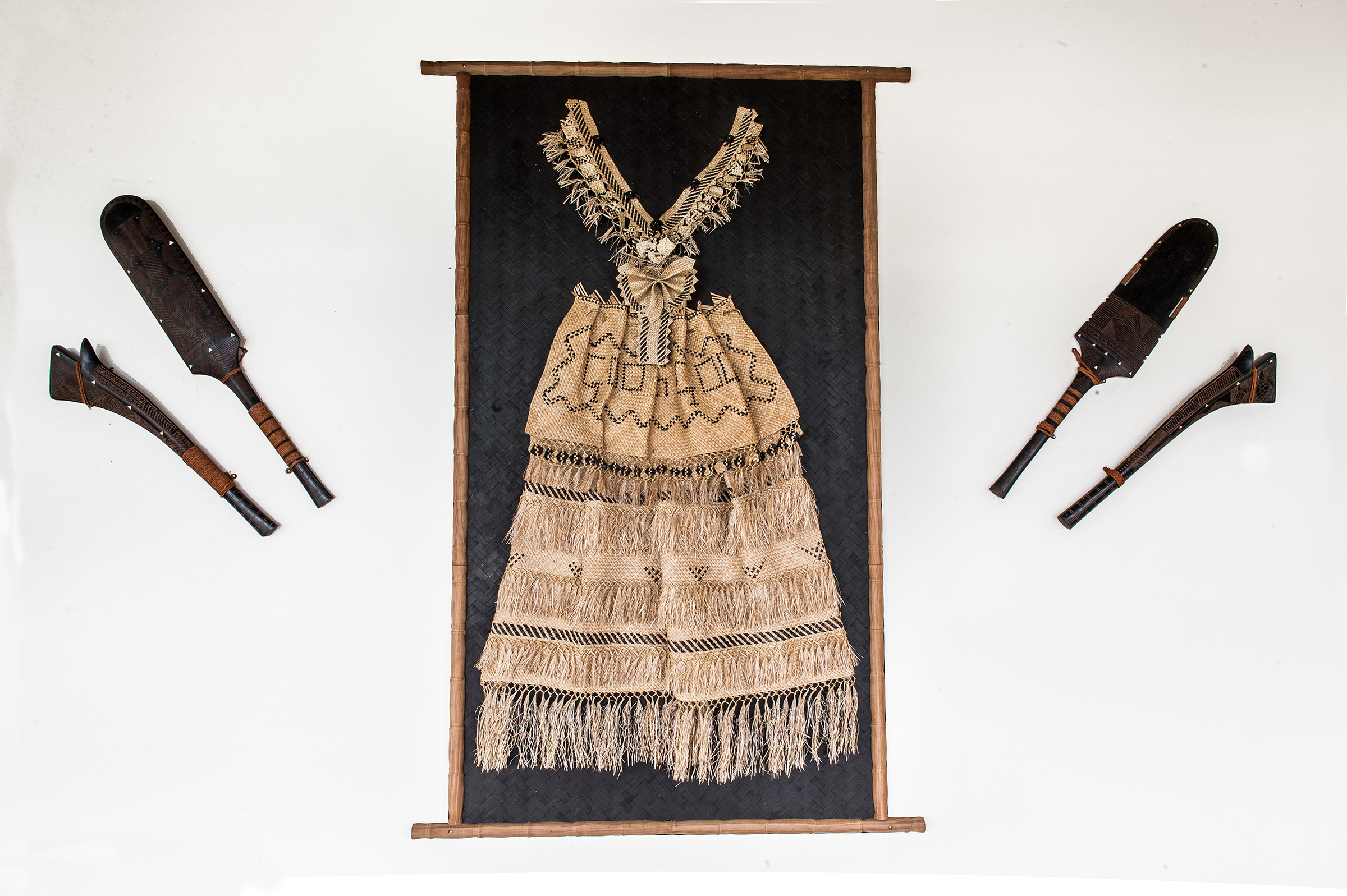 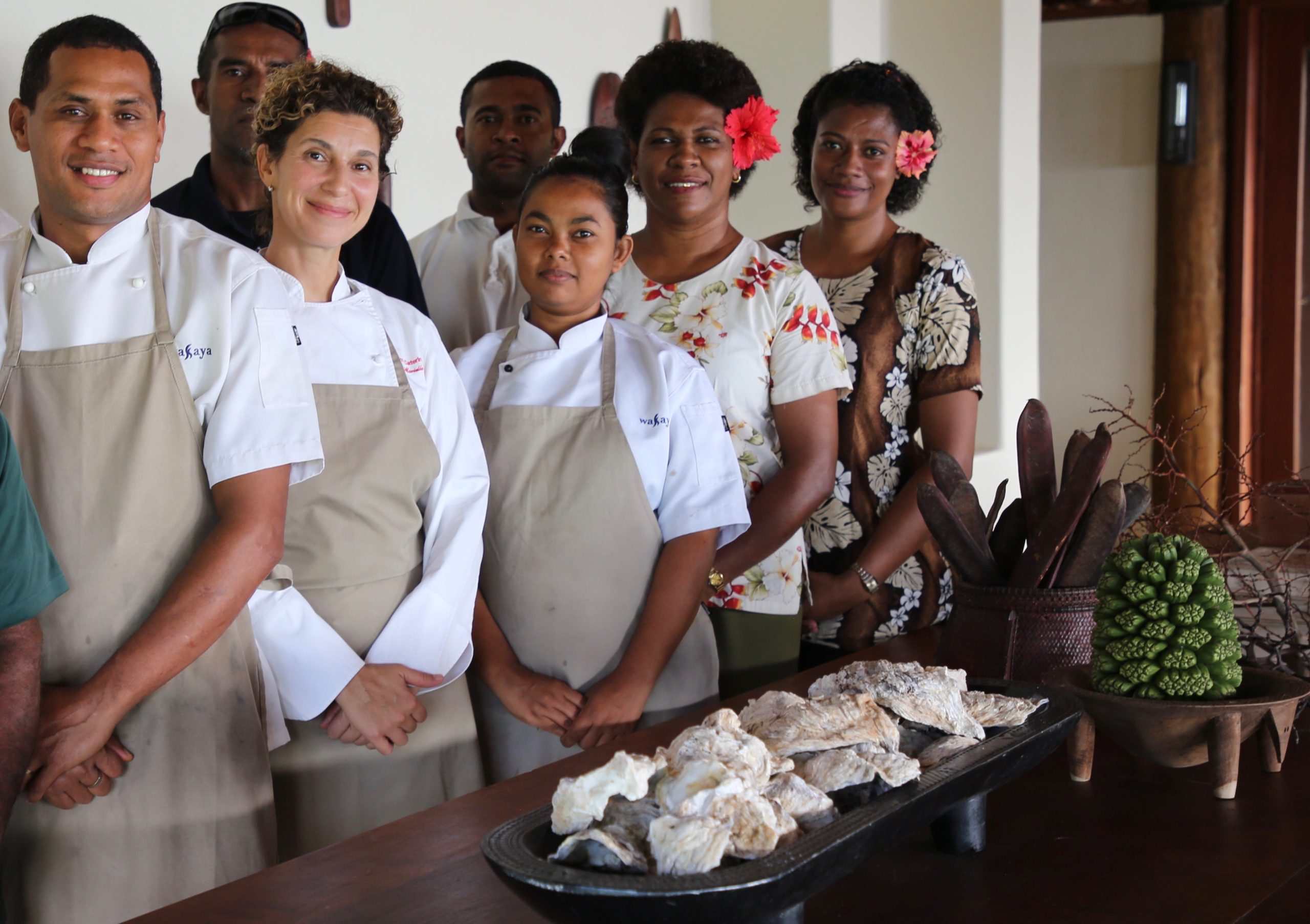 Fijians naturally have a caring demeanor and are known for their warm welcoming spirit and infectious smiles, our team on Wakaya, is no exception. From the minute you step foot onto the island you will be greeted with beautiful singing, infectious joy and laughter, and you will be surrounded by our genuine warmth and unique care.

Our General Manager, Antonio Aja, who comes from a rich cultured background leads the team. With over 20 years in the hospitality industry, and with a passion for travelling, gastronomy, culture, history and the arts, Antonio fell in love with Wakaya and its community, and moved with his wife and children half-way across the world. He is a wonderful host, paying attention to every detail and ensuring your stay on the island is unforgettable.

Antonio is supported by an excellent local team, all of whom are proud to be part of the Wakaya experience. With our intimate setting our staff is able to attend to each guest, catering to their individual needs and ensuring their experience at our resort is like no other

You will be greeted by laughter and singing the minute you arrive at the resort, and throughout your stay, you will be warmly and uniquely cared for by our team.
Facebook-f Instagram Twitter